Through his hard work, dedication to improvement, and historic success during his 21-season career, Dirk Nowitzki helped create the Maverick way. Now, the Mavericks will play on Nowitzki Way.

Last week the Dallas City Council voted unanimously in favor of renaming the portion of Olive Street that leads directly to American Airlines Center to Nowitzki Way. The item was proposed by council member Adam Medrano, who considers himself an MFFL (Mavs Fan For Life) and wore a Mavs jersey while the item was discussed on the council floor. To watch the entire discussion, click here.

This is a tremendous honor for Nowitzki, who earlier this year became just the third person honored by former Mayor Mike Rawlings with an honorary key to the city. Current Dallas Mayor Eric Johnson oversaw the vote on the street name proposal, and congratulated the Mavericks legend on Twitter after the vote.

Nowitzki himself was unable to attend the vote, but his longtime teammate Jason Terry, newly hired as assistant general manager of the Texas Legends, the Mavs’ G League affiliate, visited the council on his and the organization’s behalf. Terry played with Nowitzki from 2004-2012, and was the only Maverick to play both on the 2006 Finals team and the 2011 championship-winning squad.

There will be an official unveiling ceremony soon, so stay tuned for a date! The Mavericks’ regular season kicks off on Oct. 23, so there’s a chance that as Luka Doncic, Kristaps Porzingis, and the rest of the team prepares to take on the NBA without Nowitzki next to them in the locker room, they’ll still be playing on his street. 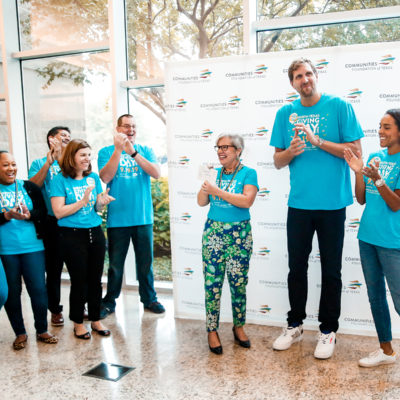 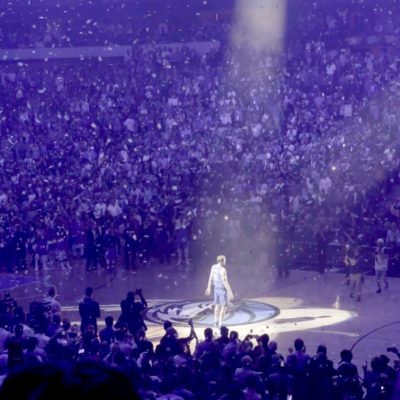 Time Of Your Life 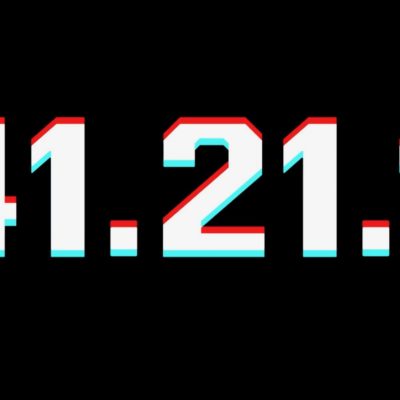