Dishing Out Meals for Moms

Together with the Heroes and Mark Cuban Foundations, the Dirk Nowitzki Foundation provided meals for hundreds of Dallas families to celebrate Mother's Day.

On Saturday May 9, Dirk and Jessica Nowitzki along with dozens of volunteers handed out meals to hundreds of local families in celebration of Mother’s Day.

The Dirk Nowitzki Foundation teamed up with the Heroes Foundation, the Mark Cuban Foundation, and the City of Dallas to provide meals for 500 Dallas families at no cost. In addition to having a delicious meal to share on Mother’s Day, each family received meals for the coming days as well. In total, 2,000 meals were gifted to families residing in the 75216 and 75227 zip codes.

Families were able to drive through the parking lot of the Mark Cuban Heroes Center from 10 a.m.-2 p.m. on Saturday, where they were able to quickly and safely receive their meals.

»We’re super thankful to everyone who came out, all the volunteers,« Dirk said. »They do an amazing job, and without them this wouldn’t be possible.« 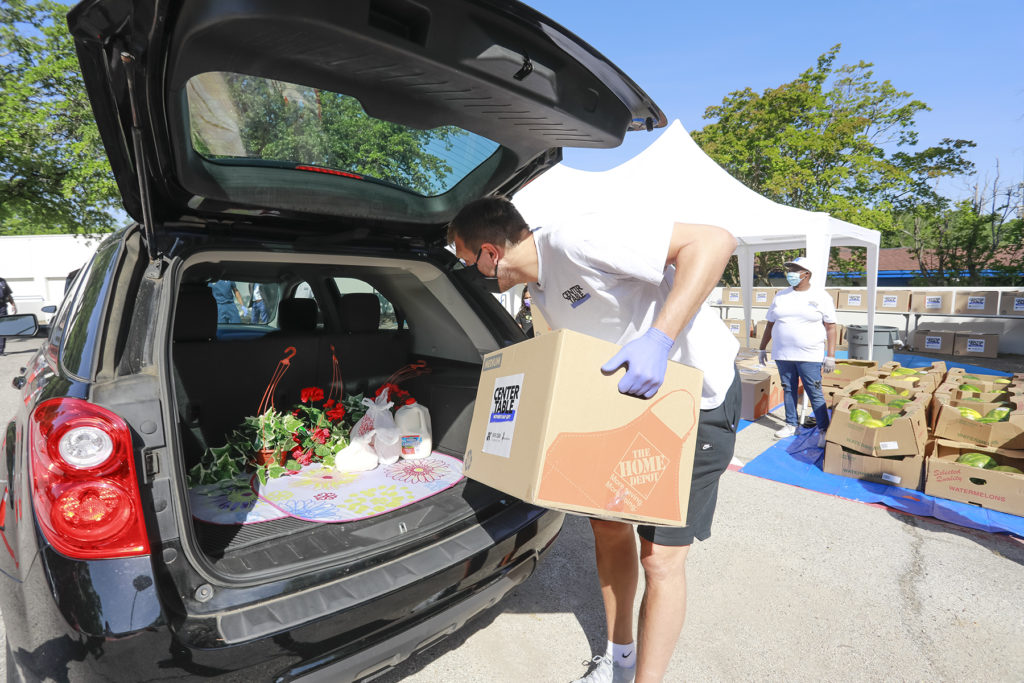 On May 9, the Dirk Nowitzki Foundation teamed up with the Heroes Foundation and Mark Cuban Foundation to provide 2,000 meals for 500 local families. 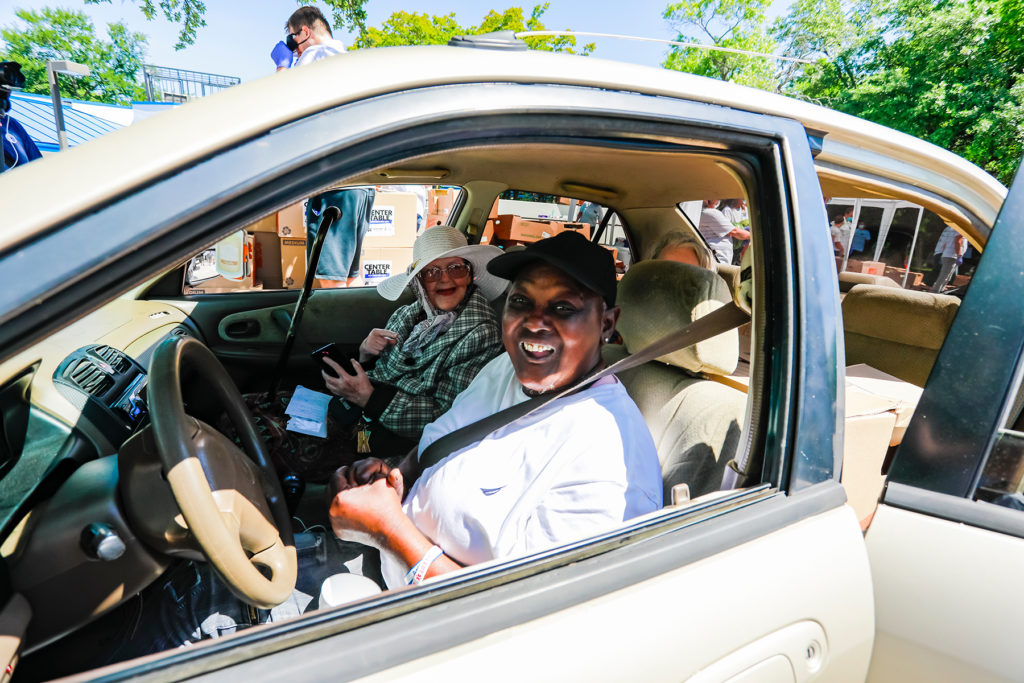 Families who live in the 75216 and 75227 zip codes could pre-register for the Center Table event and drive through the Mark Cuban Heroes Center to pick up their meals at no cost. Each family received meals not only for Mother's Day, but also for future days as well. 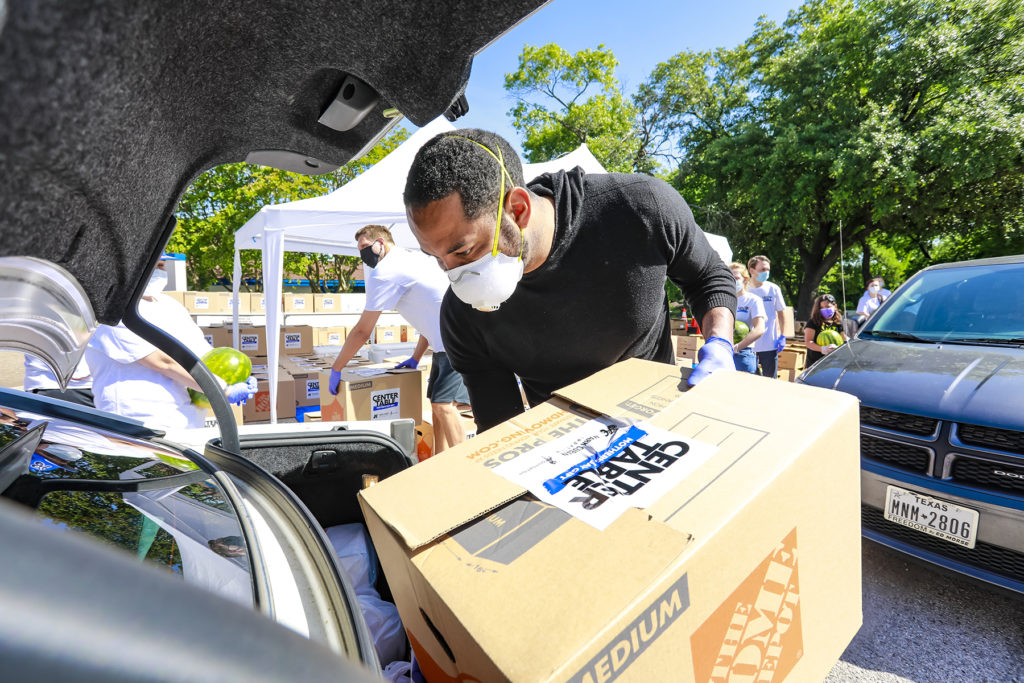 In addition to dozens of volunteers from the respective foundations, Dirk's former Mavs teammate Devin Harris joined to help the cause, as did Dallas Wings forward Satou Sabally, Dallas Cowboys defensive end Jalen Jelks, and Mavericks assistant coach Jamahl Mosley. »We're super thankful to everyone who came out, all the volunteers,« Dirk said. »They do an amazing job, and without them this wouldn't be possible.«
___ by Bobby Karalla. 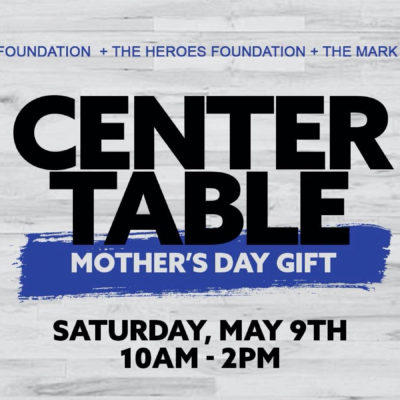 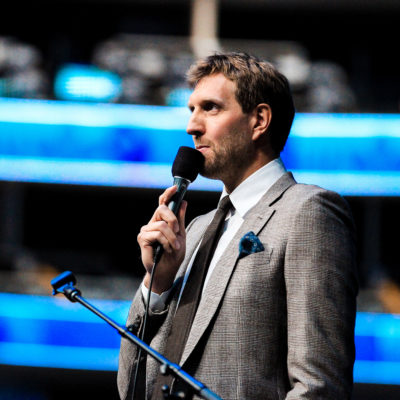 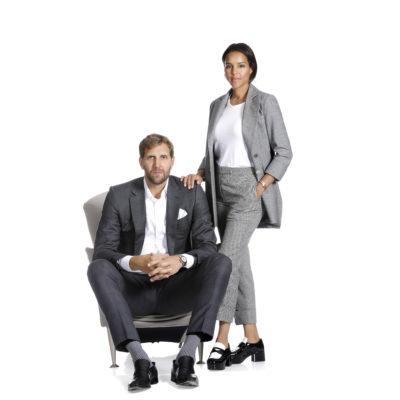 Giving Back To Their Home